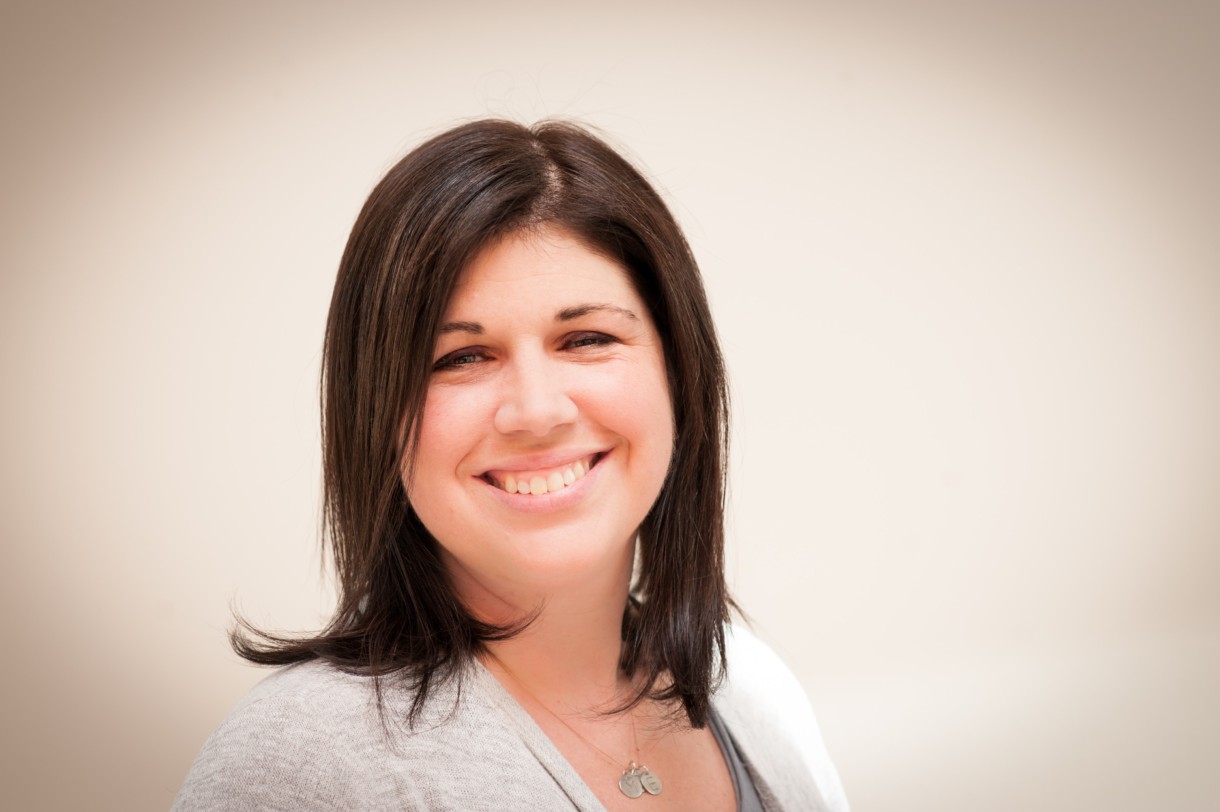 Amanda grew up in East Hampton and began studying classical piano at the age of 5. Her first foray into musical theatre began in 3rd grade when she was cast in the East Hampton High School production of "The Sound of Music" as the youngest of the VonTrapp family children. Thus began her love of the stage.

She attended Messiah College and interned with Linda Tedford as a choral-conducting student, then graduated with a Bachelor of Science in Music Education. She then returned to East Hampton, where she taught vocal and instrumental music at East Hampton Middle School. She has been the musical director for many local theatre groups including, Stages: A Childrens Theatre Workshop Inc; The Jacobson Center of the Performing Arts; Center Stage at The Southampton Cultural Arts Center; Our Fabulous Variety Show, and many schools in the local area. She continues to coach vocalists and provides piano accompaniment for many local professional musicians.

One of her goals professionally has always been to bring educational programming to the east end of Long Island in music and musical theatre. Her dream is to see young people learn about being on stage and how to be on stage in a way where the process becomes more important than the end product.
​
Outside of the music world, Amanda is a mother to 3 amazing sons and has been married for 18 years to a talented musician.