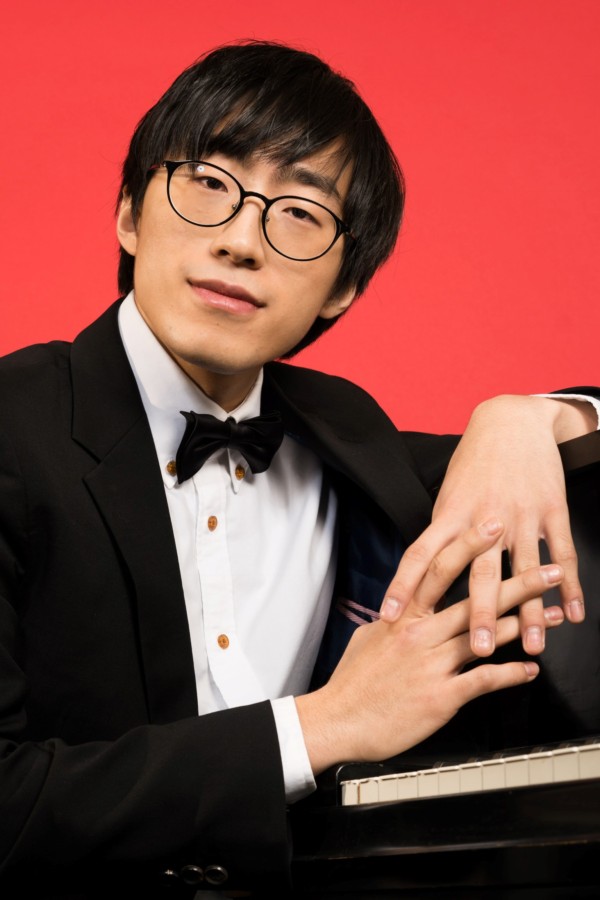 "An extraordinarily gifted talent of the highest caliber."
- Sergei Babayan

Pianist Do-Hyun Kim’s international career is highlighted by performances in Russia’s Mariinsky Theatre at the 12th International Piano Festival in St. Petersburg, which included a solo recital and a performance of Prokofiev's Piano Concerto No. 2 with the Mariinsky Orchestra, as well as the Great Hungarian Composer Concert at the Franz Liszt Academy in Hungary.
Having won First Prize at the 2018 Young Concert Artists International Auditions, Mr. Kim will make his recital debuts in the YCA Series in New York and Washington, DC in the 2018-2019 season. He was also awarded special prizes at the Auditions: the Embassy Series Prize, the Korean Concert Society Prize, and the Tri-I Noon Recitals Prize at Rockefeller University for a performance in New York City.
Mr. Kim also makes his recital debut at the 2018 Verbier Festival this season, in performance with the Gringolts Quartet. Other appearances have included a concert at New York's Pianofest and in masterclasses with Asaf Zohar, and with Kirill Gerstein as a Fellow of the Gilmore Keyboard Festival in Kalamazoo, Michigan.
As winner of the Cleveland Institute of Music's Concerto Competition, Do-Hyun Kim performed the Chopin Piano Concerto No. 1 with the Conservatory's Orchestra. He has also won First Prize at the Kukmin Daily Piano Competition in South Korea and Joint Second Prize at the Vendome Prize.
Mr. Kim earned his Bachelor’s degree at the Cleveland Institute of Music, and is currently pursuing a Master’s degree in piano at The Juilliard School, where he works with Sergei Babayan.

The Rising Stars Piano Series was founded in 2003 by SCC board member and pianist, Liliane Questel, a graduate of the Brussels Conservatory and the Baltimore's Peabody Conservatory under the guidance of Leon Fleisher . The series mission focuses on performance opportunities primarily for participants and alumni of Pianofest of the Hamptons. These highly talented pianists attract a loyal following.