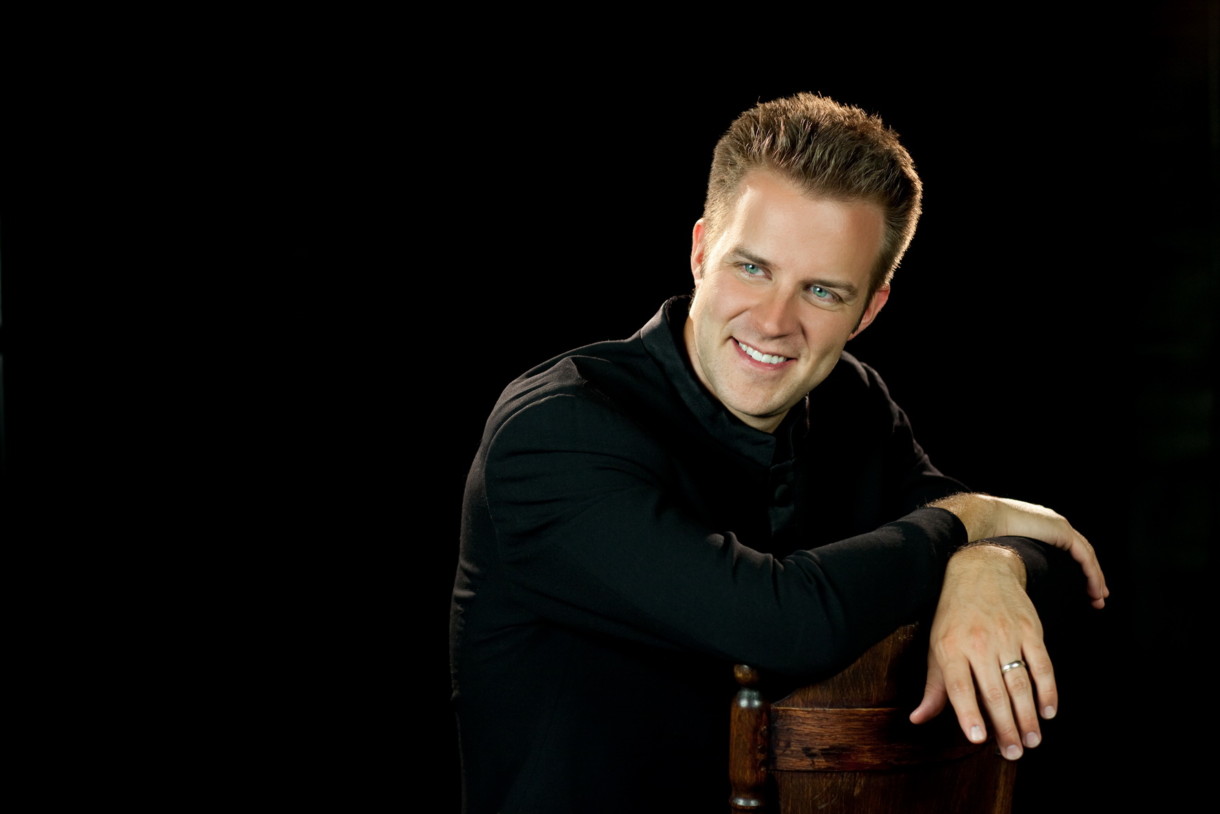 The Rising Stars Piano Series was founded in 2003 by SCC board member and pianist, Liliane Questel, a graduate of the Brussels Conservatory and the Baltimore's Peabody Conservatory under the guidance of Leon Fleisher . The series mission focuses on performance opportunities primarily for participants and alumni of Pianofest of the Hamptons. These highly talented pianists attract a loyal following.

Bryan Wallick is gaining recognition as one of the great American virtuoso pianists of his generation. Gold medalist of the 1997 Vladimir Horowitz International Piano Competition in Kiev, he has performed throughout the United States, Europe, and South Africa.

Bryan Wallick is also deeply committed to chamber music and has performed on tours with violinists Yi-Jia Susanne Hou, Miriam Contzen, Sergei Malov, Zanta Hofmeyer and cellists Wolfgang Emmanuel Schmidt, Peter Martens and Anzel Gerber.  He has recently taken over as the Artistic Director of Schalk Visser/Bryan Wallick Concert Promotions which hosts many international musicians who perform concert tours throughout South Africa.  Dr. Wallick has also been invited in the summer of 2017 to be on the guest faculty of the largest music festival in Italy, Musicfest Perugia.

Dr. Wallick has performed on National Ukrainian Television and Radio, on Danish National Radio, on Chicago’s WFMT Fazioli Series, on BBC's radio show "In Tune," and on NPR's "Performance Today." He was recently given a grant by the Scottsdale Center for the Performing Arts to explore his synesthetic realities in a multimedia project that allows the audience to see the colors he experiences while performing.  Synesthesia is the ability to experience two or more sensory experiences with one stimulus.  Bryan Wallick sees colors with each musical pitch and has created a computer program that projects images of his colored visions to the audience.

Dr. Wallick studied with Jerome Lowenthal in New York City where he was the first Juilliard School graduate to receive both an undergraduate Honors Diploma (2000) and an accelerated Master's Degree (2001).  He continued his studies with Christopher Elton in London at the Royal Academy of Music where he was the recipient of the Associated Board International Scholarship, receiving a Post-graduate Diploma with Distinction, and previously studied with Eugene and Elizabeth Pridonoff at the Cincinnati College Conservatory of Music.  George Plimpton's feature article on Bryan Wallick appears in the March 2002 edition of Contents magazine.