Lone Sharks - Concerts in the Park

Lone Sharks – Concerts in the Park 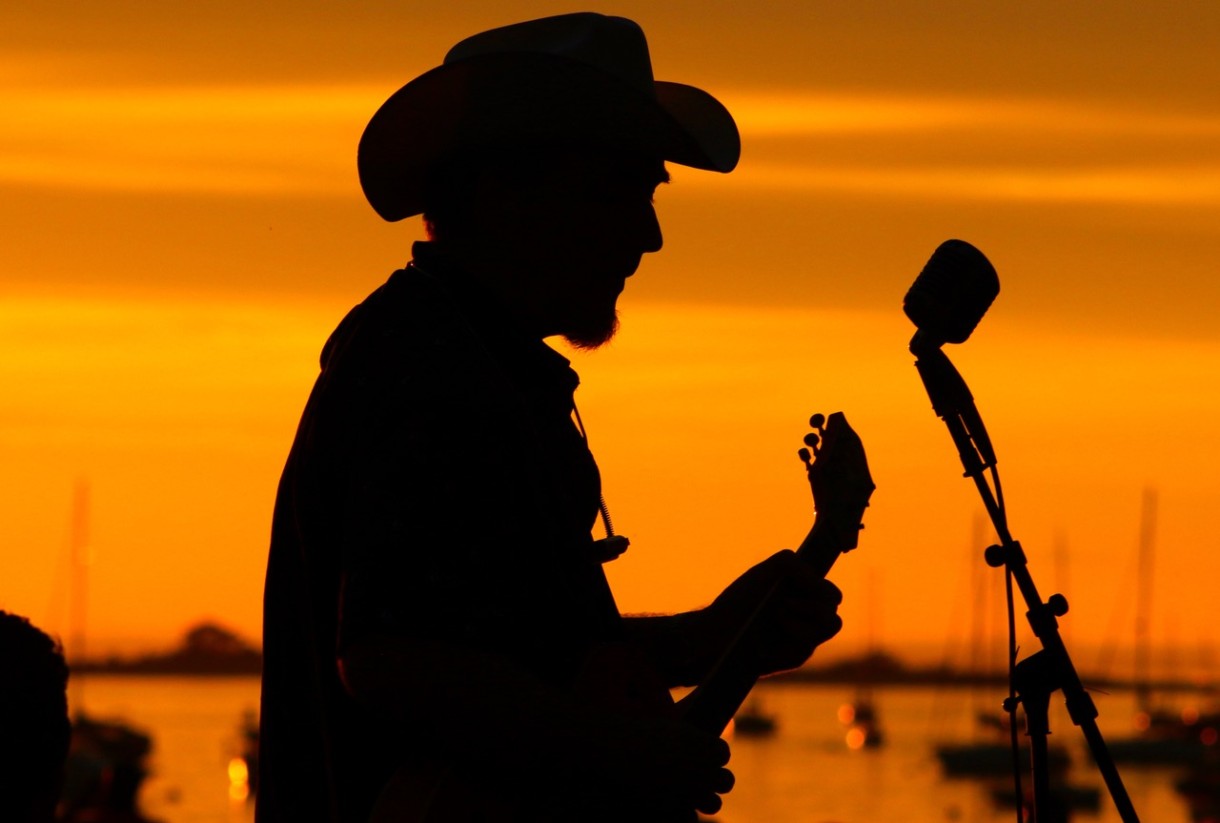 GENE CASEY formed the Lone Sharks having moved to Long Island’s East End in 1988, having received his baptism performing in the NYC / NJ area (Mudd Club, CBGBs, Maxwell’s, et. al) the waning days of punk/new wave. The Lone Sharks became a mainstay in the late 1990s Hamptons music scene, when bars were plentiful and audiences robust and loyal. Throughout the 90s and into the new century Gene and the ever-evolving line-up of Sharks men were the house band at The Wild Rose Cafe, a Bridgehampton night spot where packed houses danced to the roots rock and swing.

Concerts in the Park Series Sponsored By

Each summer, SCC sponsors an extremely popular series of summer concerts in Agawam Park and at Coopers Beach. Most concerts are held on Wednesdays and start at 6:30 PM. Concerts that are held on Saturdays start at 5:00 PM.

See the rest of our lineup here.