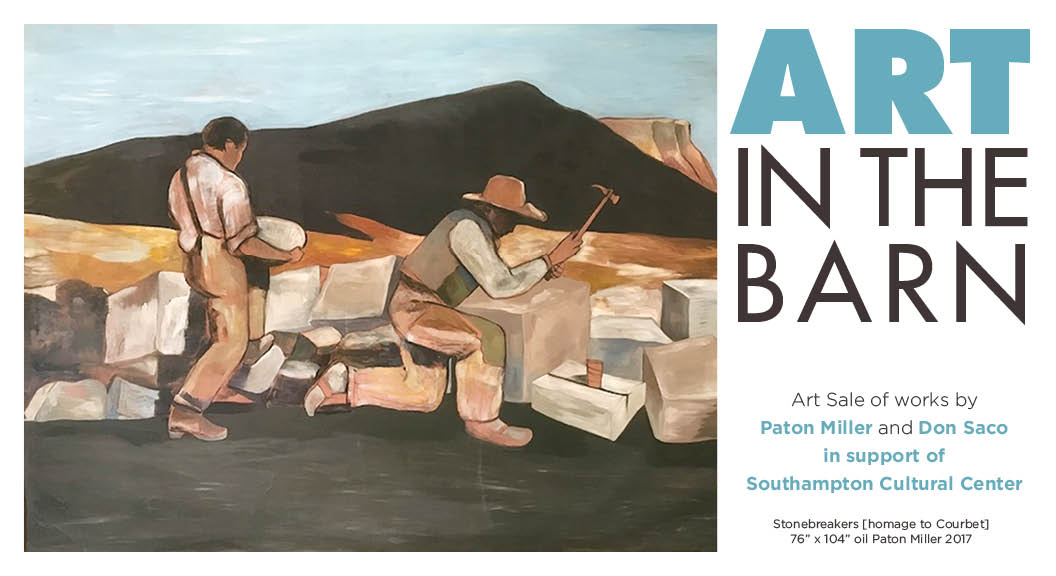 Join us for a special art fair on the grounds of Paton Miller’s home. “Art in the Barn” will feature paintings by Paton Miller and sculptures by the late Don Saco that will be for sale. Entertainment and light refreshments will be provided. The proceeds from the sale of the art work will benefit Southampton Cultural Center.

After leaving his home in Hawaii to journey through Asia in 1974, Paton Miller arrived on the East End of Long Island with a collection of travel inspired artworks that won him an art scholarship from Southampton College. Graduating with honors, Paton launched his career in over twenty solo and numerous group exhibitions in New York City and throughout the United States. Today, his works are exhibited internationally, in cities such as Florence and Shanghai. Paton’s paintings are now among the most widely collected works between the East End of Long Island and New York City.

A renaissance man, Don’s life and career spanned from being a clinical psychologist to creating monumental sculptures of bronze and welded steel. Most recently his muse led him to composing beautiful music. Don was an active member of the SCC Board of Directors since he joined in 2007. His dedication, passion and levelheaded advice were invaluable during those years. His absence leaves a big void. We were touched by his extraordinary gifts and we will keep his memory alive. Don will always be a part of the fabric of our organization. 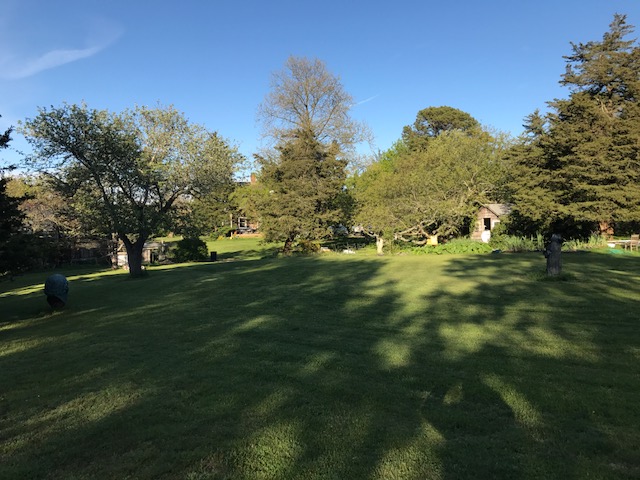 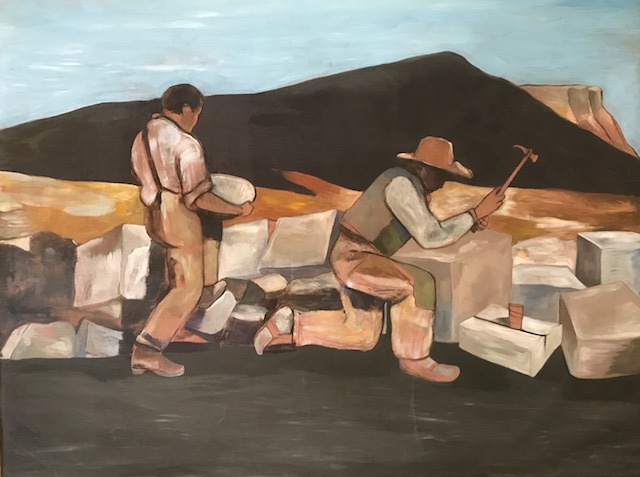