An Evening of Wine & Roses

An Evening of Wine & Roses 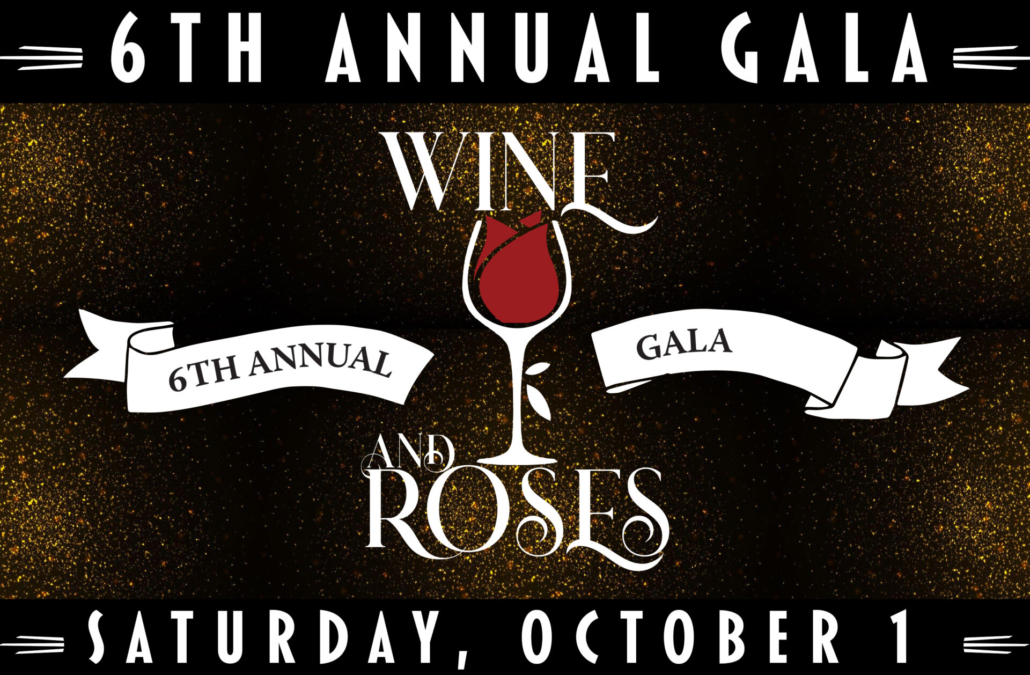 Join us for a sumptuous dinner, good wine, refreshing cocktails, live entertainment, and a silent auction. Dress is casual chic.

Tickets are on sale NOW! There are eight Stage-Side Tables (seats 4) and ten Gallery Tables (seats 4) as well as General Admission* and Young Professionals/Student tickets*. Thank you for supporting the Southampton Cultural Center!

*No seating for these tickets.

Danny Bacher is an award-winning singer, saxophonist, songwriter and entertainer in the fullest sense of the term. He’s not only a master of the demanding soprano sax, but combines his virtuosity on the instrument with a talent for comedy and narrative storytelling. He’s a smooth and cool individual who makes hot jazz and pop, cut from the cloth of the great Louis Prima and Mel Torme. Bacher swings with pizzazz, scats and sings with a smoky voice, all adding to his compelling stage presence. Stephen Holden in The New York Times  said of Bacher that he’s a “prodigiously talented musical preservationist,” adding what Bacher knows in his bones is that “the secret of serious fun is not to take it too seriously.”

In addition to a solid career in jazz, cabaret and pop with a penchant for rare gems, and classic standards from the Great American Songbook, Bacher has also worked as an actor, comedian and writer, touring internationally with his original works. Along with a busy touring schedule and working at venues such as the Blue Note, Birdland, Feinstein’s 54 Below, Jazz at Lincoln Center, and Town Hall, he has performed several times at Carnegie Hall and most recently alongside the legendary Michael Feinstein. Bacher has released two studio albums as a leader, “Swing That Music!” and “Still Happy” on the Whaling City Sound label. A recent recipient of the prestigious Margaret Whiting Award, Bacher was also nominated for best male vocalist in the 2019 National Jazz Times reader’s poll along with Harry Connick, John Pizzarelli, and Michael Buble, and in 2020 and 2021 placed in the top 4 in the country alongside Kurt Elling, Gregory Porter and the legendary Tony Bennett.

We have four different levels of tickets. Get yours today!