An Evening of Cabaret with Marissa Mulder in "Tom...in his words, the songs of Tom Waits" (May 20)

An Evening of Cabaret with Marissa Mulder in “Tom…in his words, the songs of Tom Waits” (May 20) 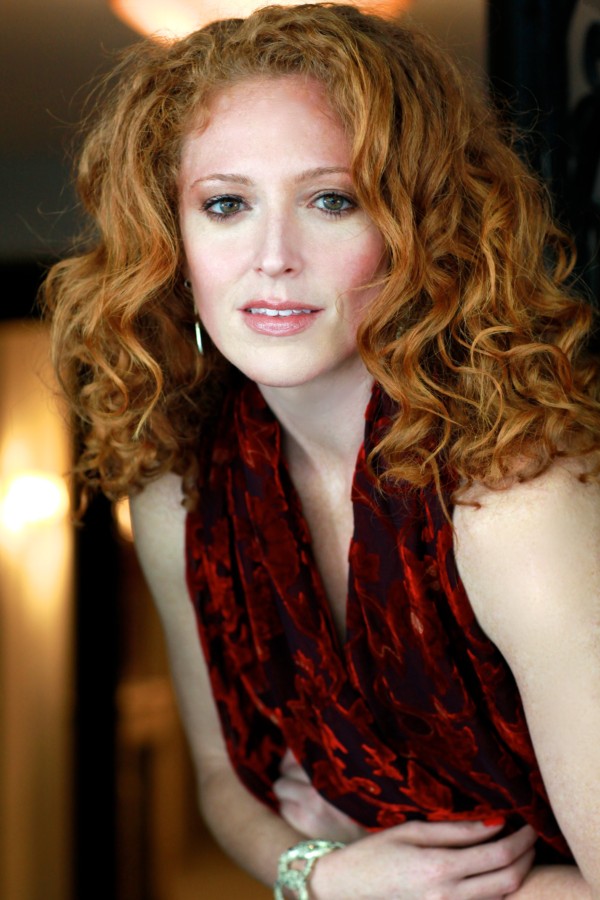 The Southampton Cultural Center is proud to announce An Evening of Cabaret with Marissa Mulder in "Tom...in his words, the songs of Tom Waits"

Syracuse native and New York City cabaret singer Marissa Mulder will showcase the music of singer-songwriter Tom Waits with "Tom … in His Words" Saturday, May 20 at 7 pm at the Levitas Center for the Arts.

Mulder explores some of Waits' best-known songs, such as "Downtown Train" and "Ol' 55," as well as lesser-known treasures like "Broken Bicycles" and "Alice." Waits — a 2011 Rock and Roll Hall of Fame inductee — has always operated on the fringes, blending strains of jazz and the blues, even vaudeville, into his rock ballads and scores.

The New York Times said " far and away the season's best cabaret show. It's everything the genre can be but almost never is. "