Learn acting skills and techniques, have fun playing theatre and drama games, and get creative! The teacher will guide the young actors in writing and performing an original short play adaptation! This special class just for young actors is the perfect foundation course for children interested in being on stage and performing.

Workshop showcase for family and friends on last day

Actors will select a Shakespeare monologue and learn how to analyze it and break it down to prepare for performance.
Excellent for college auditions requiring a classical monologue.

Actors will learn how to break down a scene, analyze the script, and work with a partner. Scenes will be from Modern American Plays and will feature characters and themes that are age-appropriate.

Available by appointment
All ages and abilities
$75 per hour 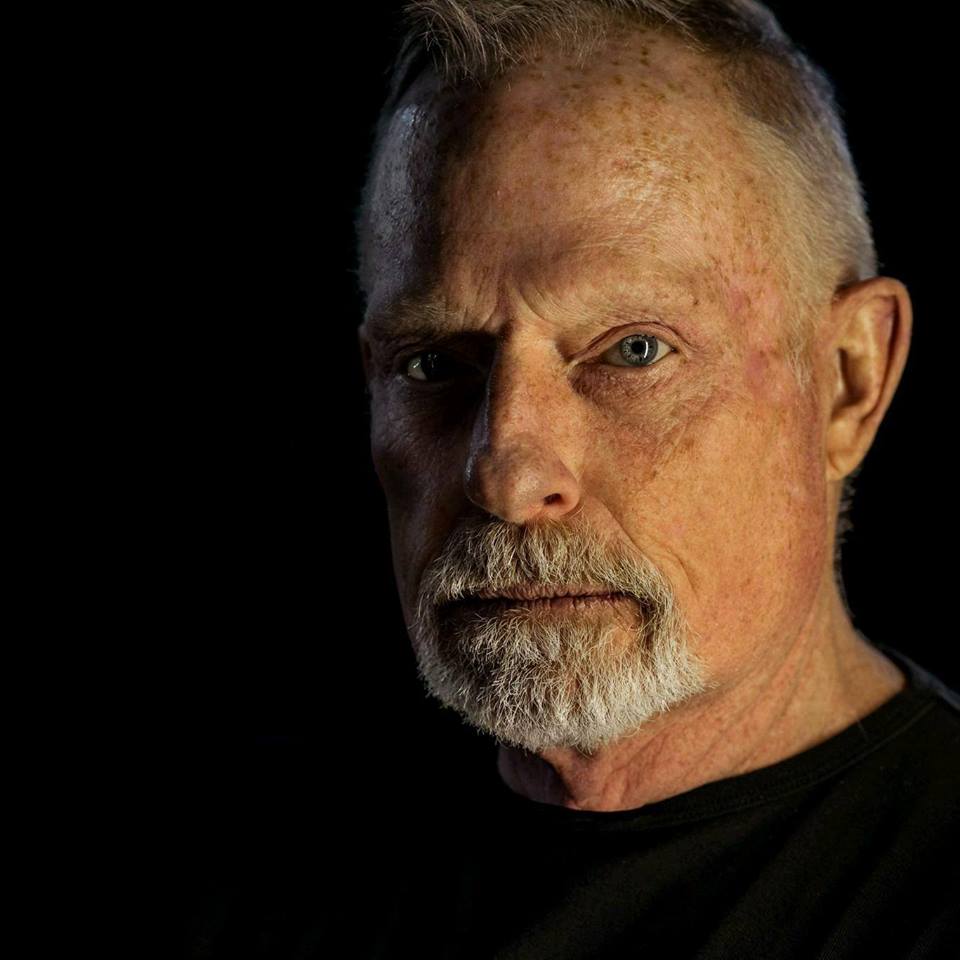 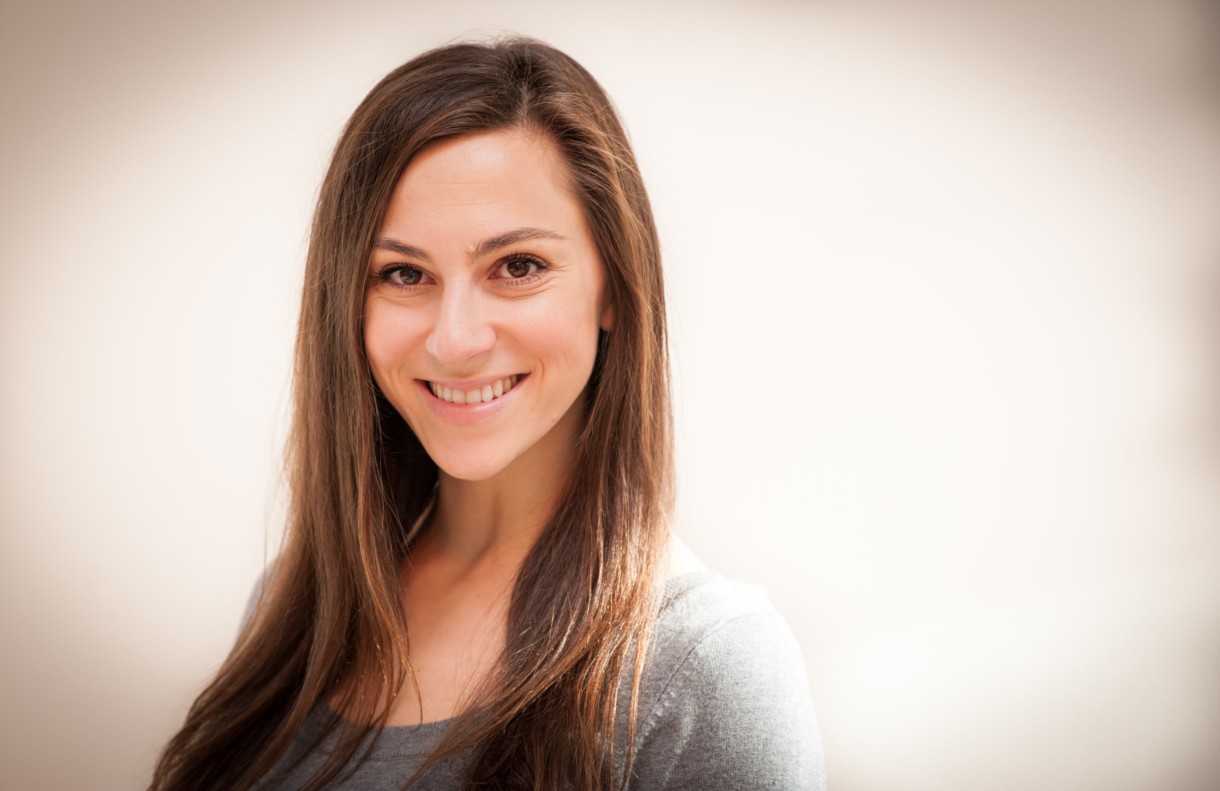 Tamara is the co-founder and theatre education director for South Fork Performing Arts where she teaches workshops and directs the Black Box Performance Project. Growing up in Southampton, she performed on stage for the first time as a young child and quickly caught the performing bug participating in theatre, musical, and dance productions throughout the South Fork until she went to college. She holds a Bachelor of Arts from Stony Brook University in English Literature with a focus on American Plays and a Masters of Science in Educational Theatre from The City College of New York. She also works as the assistant director at John Marshall Elementary School in East Hampton. She has performed in productions with Center Stage at The Southampton Cultural Arts Center, the East End Fringe Festival, and as a guest performer with Stages Children's Theatre. She has taught classes in theatre skills (Intro to Acting, Musical Theatre, Monologue Scene Study), theatre integration (with ELA, literature, history, social studies, and science) at the Brooklyn High School for the Performing Arts, the Magnet School for Media and Communications, and PS 161. Tamara encourages creativity, imagination, and collaboration in her students while helping them build artistic and life skills alike. She spends most of her free time chasing her precocious toddler, snuggling her baby, cooking with her husband of 7 years, swimming, and frequenting as many theatre productions as she can. 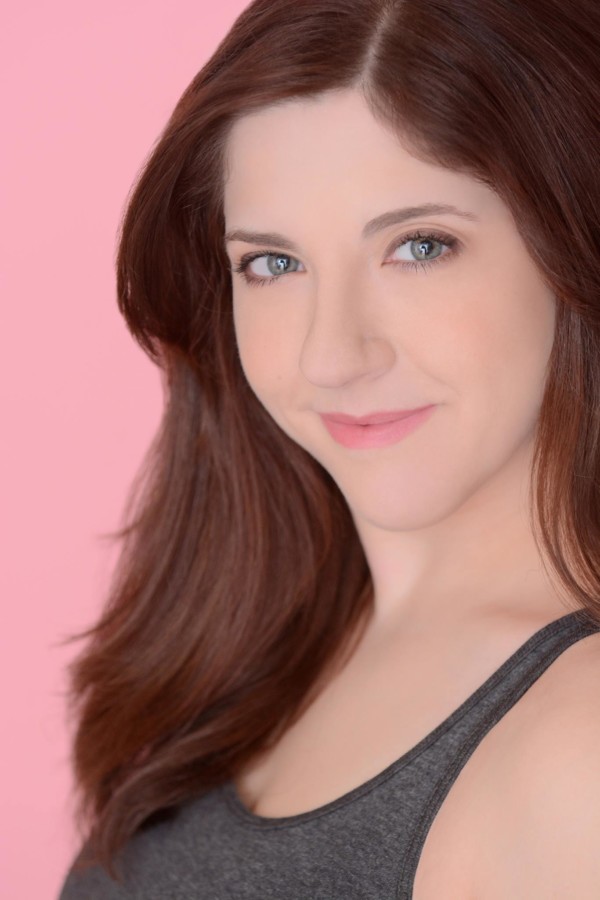 Bethany is an actress, teacher, director, and choreographer based in NYC and Long Island. She received her BA in Theatre Performance from SUNY New Paltz, where she was named one of the Outstanding Graduates of her class. She also graduated (with honors), from LIU with her Masters Degree in Childhood Education, and holds teaching certifications in Childhood Education, Early Childhood Education, Special Education, and Theatre Education. Teaching and coaching credits include: Broadway Dance Center, Westhampton Beach Performing Arts Center, Gateway Playhouse, Pierson Middle-High School, Bay Street Theater, and TADA! Youth Theatre. She has been fortunate to direct and/or choreograph many shows for children and adults as well, such as The Little Mermaid, The Drowsy Chaperone, 101 Dalmatians, Seussical, Beauty and the Beast Jr., Godspell, The Boyfriend, Really Rosie, Willy Wonka Jr., Aladdin Jr., Shrek, 13, Fame!, Anything Goes, Alice in Wonderland, Peter Pan Jr., Cinderella Kids, and The World Goes 'Round. As an actress, Bethany has performed in everything from independent film, to radio and theatre. Most recently, Bethany was seen in Eco: The Musical at the New York Musical Festival, in Andromeda with the Neo-Political Cowgirls, as Mrs. Potts/Villager in Beauty and the Beast, and appeared as a specialty tap performer in a musical review featuring Kathryn Crosby and Sarah Rice. Favorite regional credits include: Love, Loss, and What I Wore (BroadwayWorld.com nomination – Best Actress in a Play), The Graduate (Elaine Robinson), Cabaret (Frenchie), The 25th Annual Putnam County Spelling Bee (Olive Ostrovsky), Ruthless! The Musical (Lita Encore), Company (Jenny), and The Tempest (Iris/Boatswain). She is also a pro-am competitive ballroom dancer. Twitter/Instagram: @bdellapolla

Magnus Tonning Riise is a Norwegian/American performer and performing arts teacher, born and bred in Norway where he attended a High School of Performing Arts focusing on voice and piano. After high school he moved to London where he studied at Mountview Academy of Theatre Arts and graduated with a BA (Hons) in Performance Musical Theatre. During his time at Mountview he was hired as the school's Young Peoples Musical Director, making him the youngest person to hold this position at Mountview's Saturday School. He booked his first professional theater job at only 8 years old, working alongside some of the top theater professionals in Norway. After that job he continued to work as a freelance performer on stage and screen, both as a child and an adult. Some of his favorite theatrical performances were in shows like Peter Pan, Annie, Back to the 80's, The Producers, Spring Awakening, and playing the lead in the original musical Yusupov in London. As well, he has been a Teaching Artist for many years in Norway, the UK, and more recently the US working at companies like TADA! Youth Theatre, Wingspan Arts, and Broadway Bound Kids. His recent credits include BBC's Rocket's Island in the UK, Emmy winner and Oscar nominated Jim: The James Foley Story on HBO, and most recently he is starring in current television pilot Truth Slash Fiction, which won Best Comedy at SeriesFest in Denver, at itvfest in Vermont, and became the top trending topic on Twitter worldwide after the release of the trailer. You can regularly see Magnus perform in cabarets around the city alongside some of the Broadway greats and work-shopping new material from the next generation of Broadway writers.